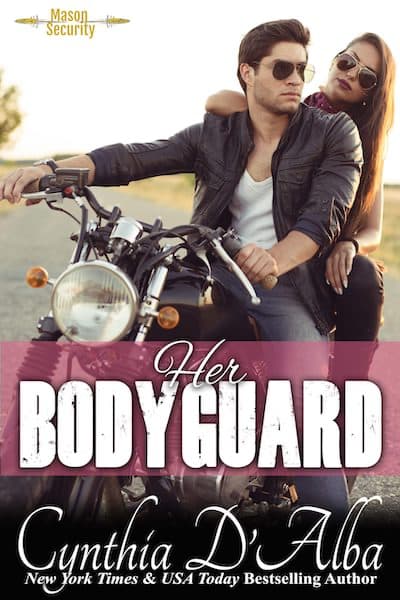 “Hell no.” That’s what retired Army Ranger Chase Adams should have said when he was asked to do a favor for a friend. “It’ll be easy,” his friend had said. “No danger at all.”

After his run-in with an IED in Afghanistan leaves Chase Adams badly scarred, he comes home and takes a job that will use his brain and computer skills instead of his brawn. When his boss’s wife asks for a favor, how can he say no? So he’s off to Texas to help his favorite audiobook narrator with her latest project, the woman whose sultry voice got him through months of painful rehab. No bodyguard duties involved, or so he was told.

After an accident twenty years ago left Fiona Samuels legally blind, she has found critical and financial success as an audiobook voice actress. When her producer/audio engineer retires unexpectedly, her friends send a retired Army Ranger/computer whiz to help.

Long days of work become long nights of attraction. Chase never thought he’d find a woman who would see past the scars to the man beneath. He prays he will be there to protect her from the enemy they can’t see.

Note: This book was previously published as part of Brotherhood Protector World.

“Suspense, mystery and romance with a side of creepy. This was a fantastic read and I have to say I never saw this particular bad guy coming. It was a great twist to the story. How do you protect yourself from an enemy you did not know you have? I really enjoyed the characters and watching them grow together as a couple. They both have their insecurities and reservations but they talk openly and share their struggles and feelings and it makes them stronger and more connected in the end. I also enjoyed the storyline and the plot of this book. It drew me in from the beginning and kept me wondering and guessing what was going to happen and who the bad guy was. I was shocked when they were finally revealed. I would never have guessed that twist and I absolutely loved the good news Fiona gets at the end. That was a great addition to the story.”

“Exciting, thrilling and shocking… There are some thrilling times and some heart stopping moments with a little mystery and some danger it really pulls you into the story from the first page. I was so hooked on this story I read it at one setting I just could not put the book down. The ending is a big surprise and you are left with your mouth hung open saying WOW. It may only be 84 pages but it is packed full with some shocking things along with some humor. I really enjoyed how this was a slow build but once it built up it was like a rocket taking off. Once you get over the shock and the danger the true ending will bring a tear to your eye. This was an outstanding read from start to finish that I promise is well worth the price and your time.” 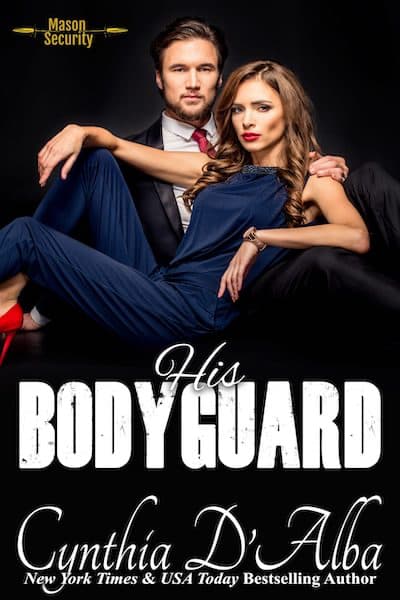 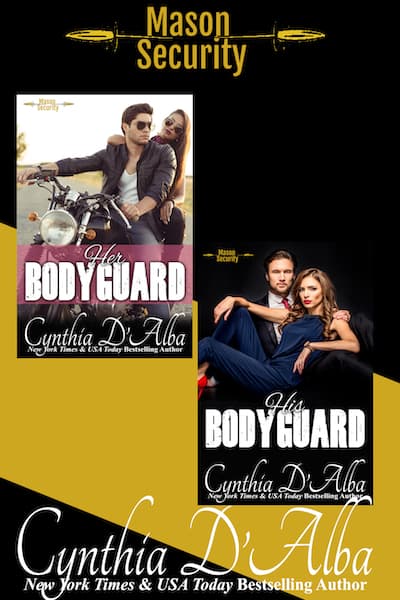